5 Movies that Make You Glad You're Single

"Antichrist" voted the most shocking film at Cannes

Obscure, indie, arthouse, and foreign films featuring dysfunction, perversion, and lots of red flags. Be glad you're not dating any of these people. 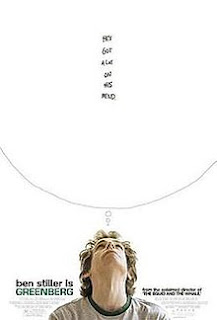 Abstract: The best thing Ben Stiller ever did. Stiller's character has just gotten out of a hospital after a nervous breakdown. (Red Flag #1) He is staying at the home of his affluent, straight-laced brother who is going on vacation with his family and leaving Stiller alone at the house. Oh, and innocent Greta Gerwig is the family's personal assistant, whom Stiller invites out for a drink. Every scene you wonder, "Oh, no. What is Stiller going to do or say now?" And then there's the scene with the college-aged niece, who shows up unannounced and throws a party at the house, featuring plenty of drugs Stiller shouldn't be taking. Weird, weirder, skin-crawly. A great job! You'll give up dating for good.
https://en.wikipedia.org/wiki/Greenberg_(film)
2) "Elling," a Norwegian film.
Red Flags: mama's boys and simple-minded brutes with one thing on their minds. 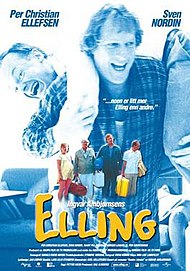 Abstract (to the best of my recollection): Elling is a grown man who has lived with his mother his whole life. Following her death, authorities find him hiding in a closet of his boyhood home. Off to the nuthouse! Here he rooms a Gerard Depardieu look-alike who is obsessed with getting some action (I think the guy may have been over thirty years old and still a virgin.) Then the government decides to move the two guys into polite society, where they attempt to act normal, something many of us have always found challenging. Kooky, quirky, won't bum you out like "Greenberg" or others on this list. https://en.wikipedia.org/wiki/Elling
3) "Betty Blue," a French film.
Red Flags: impulsive women, arson, dangerous use of kitchen utensils, spineless men, and just a little psychotic behavior. Betty could teach Greenberg a few things.

Abstract: Boy meets girl. Boy and girl have great sex (remember that?). After a disagreement with landlord, she burns down the house. Boy writes a novel. Girl finds his rejection letters, and then slashes the face of one of the publishers. Things go downhill from there. Redeeming feature: one of the hottest love scenes ever. https://en.wikipedia.org/wiki/Betty_Blue

Red Flags: Women who love too much.

Abstract: Promiscuous mother, 17-year-old son. What could go wrong? Isabelle Huppert at her most depraved as the mother, who has, um, porous boundaries. Sex, drugs, and necrophilia. https://en.wikipedia.org/wiki/Ma_Mere

Abstract: From director Lars Von Trier, who specializes in psycho movies. Willem Dafoe (always a good psycho) and his equally psycho movie wife, Charlotte Gainsbourg. In the opening scene, the couple is having sex and their little boy finds an open window and falls to his death. The wife goes into therapy, which doesn't prevent her from becoming near catatonic. But good news: the husband (Dafoe) is a psychologist and decides to take her away to secluded cottage to cure her! Sadomasochism and insanity ensues. Betty Blue is a romantic comedy compared to this one. https://en.wikipedia.org/wiki/Antichrist_(film)

If you enjoyed this blog, sign up to have it delivered to your inbox each month.
Posted by Randy Ross at 3:56 PM 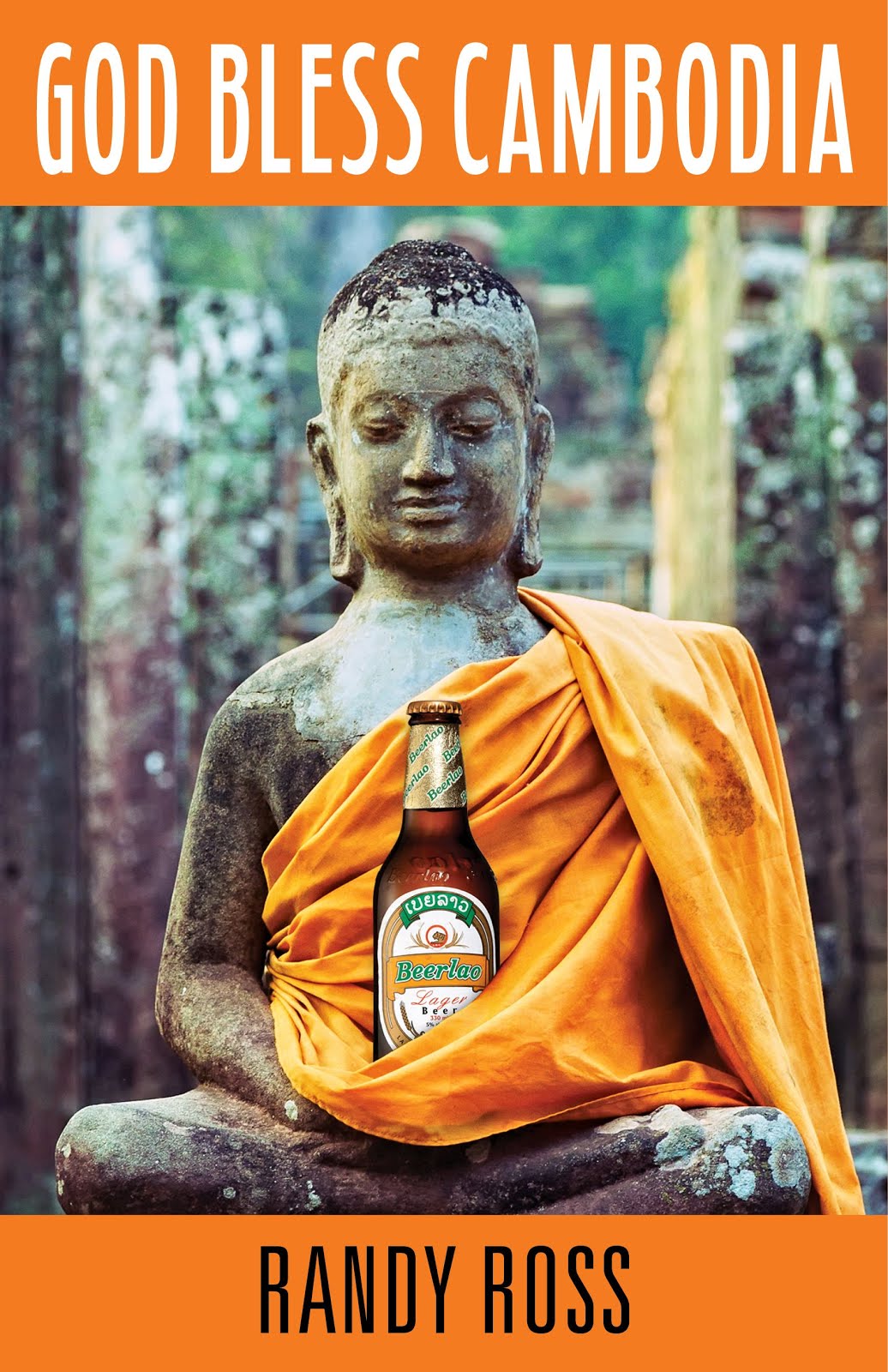